designed by Michael Schmidt. The design of the ANGOLO floor and pendant lamp was inspired by the art of origami paper folding. The first prototype built on the basis of the initial design was a multi-folded light strip created in EL-film, which turned out to be technically infeasible. The design was then created out of a metal strip folded in 6 places and an LED striplight. This striking multi-faceted lamp emits light at fascinating angles from its many surfaces. 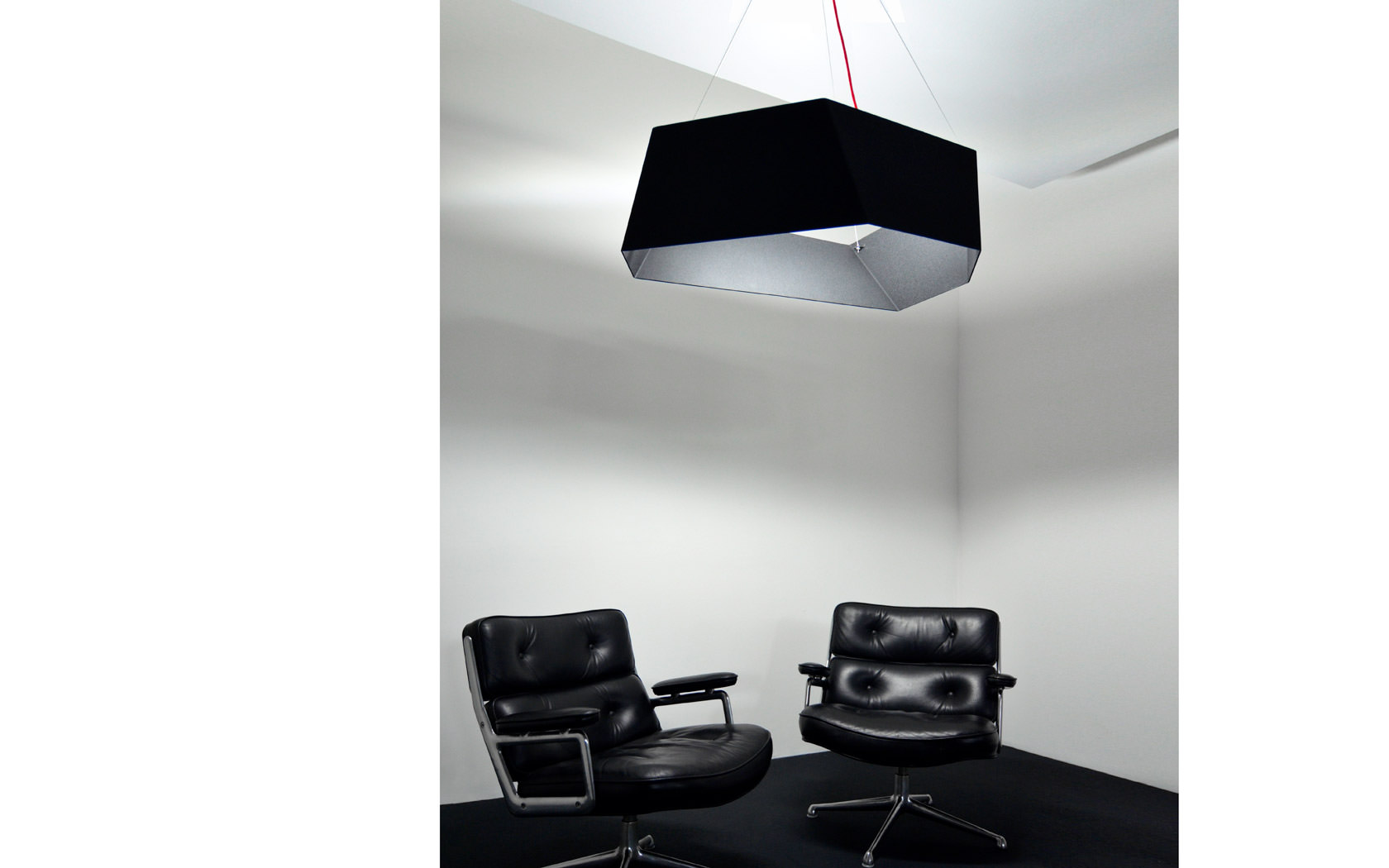 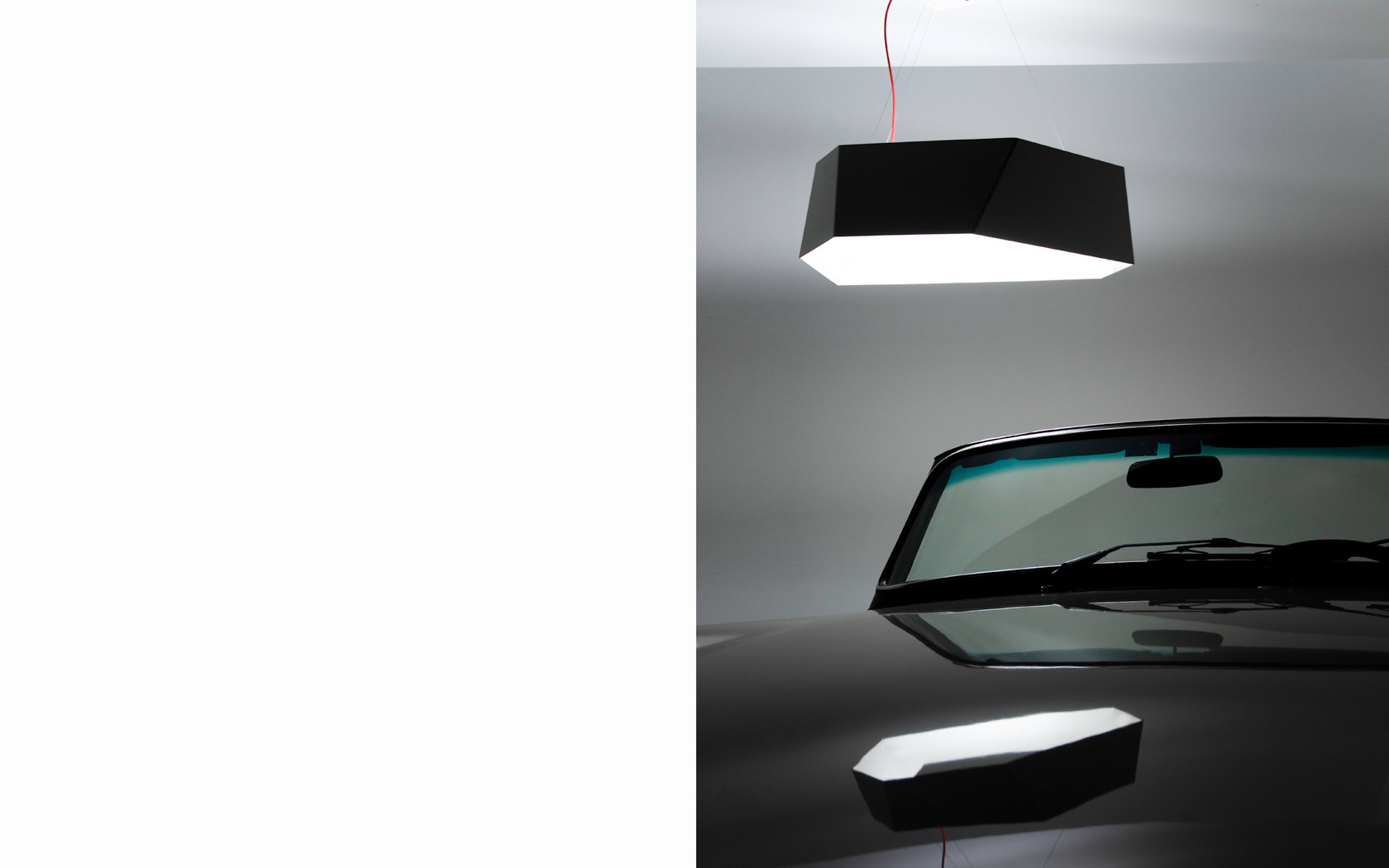 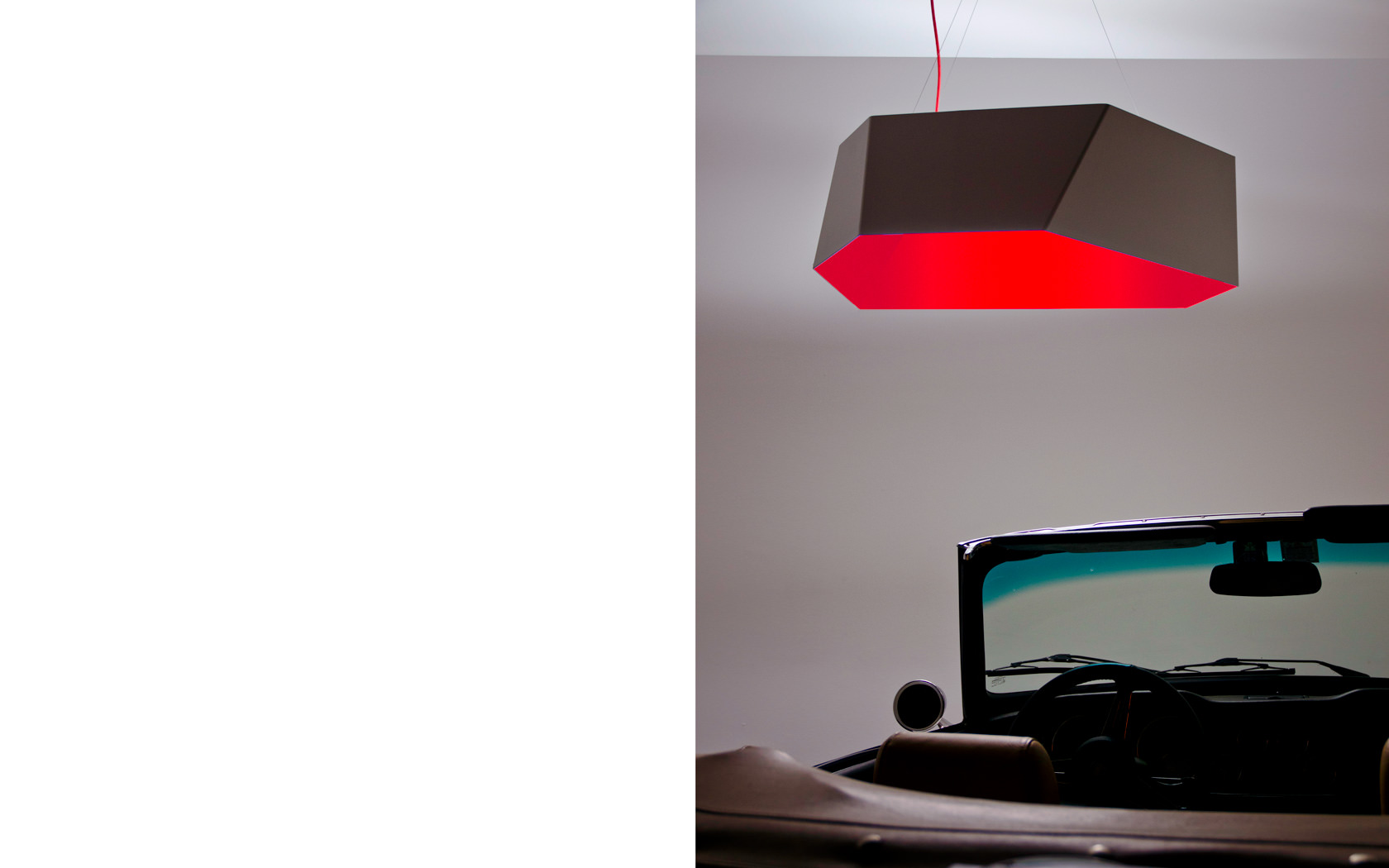 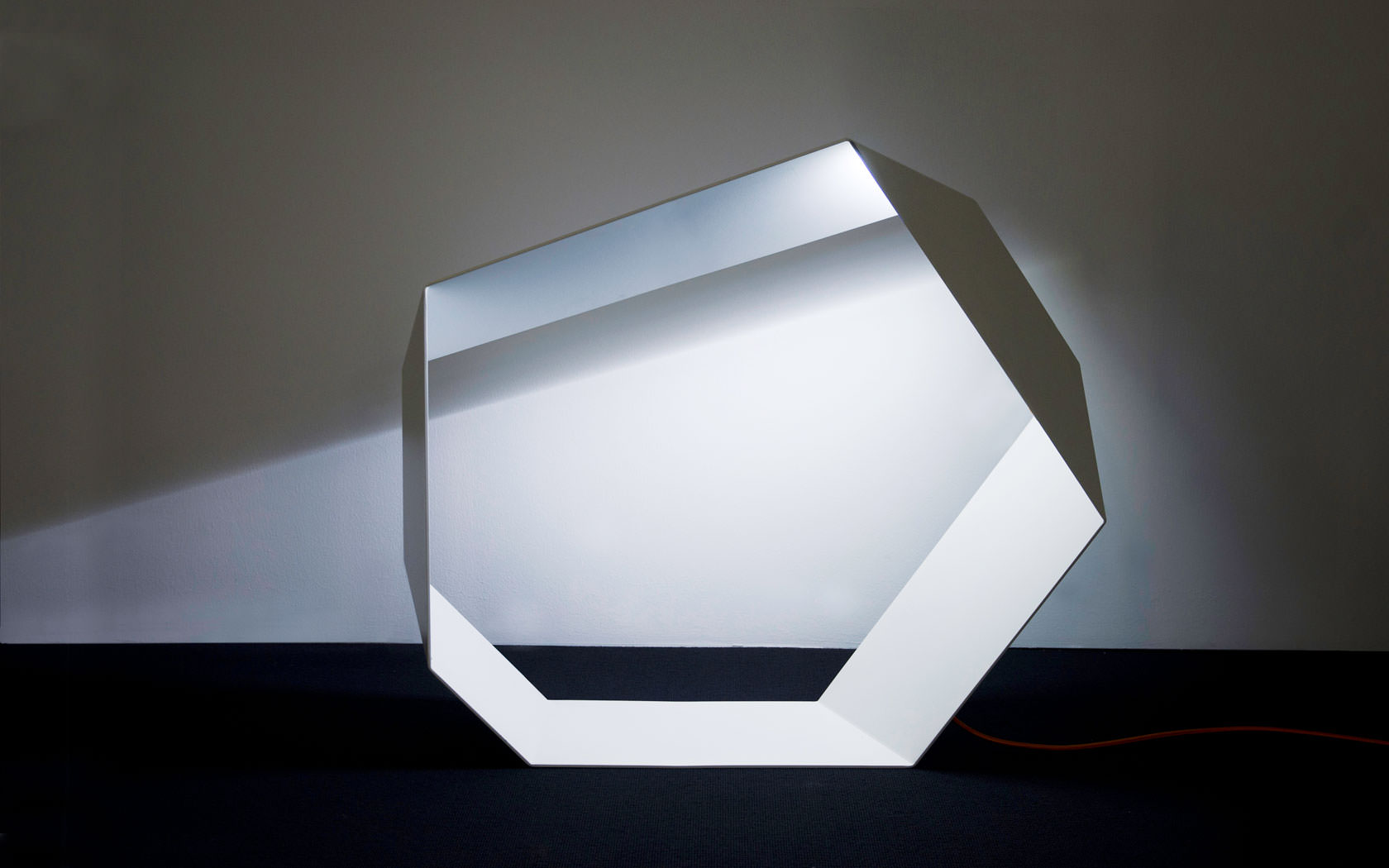 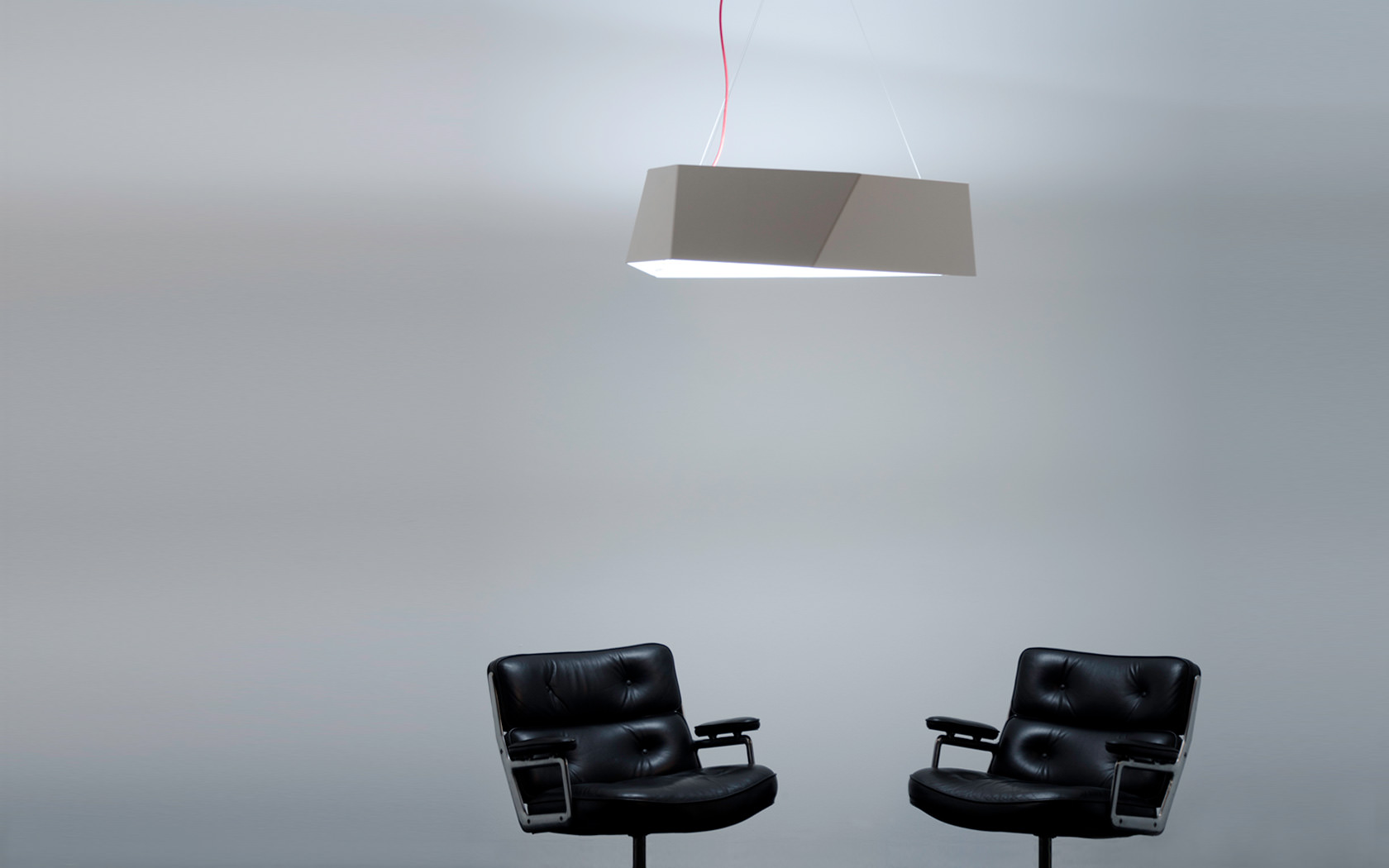